MacDonald Gill, or ‘Max’ as he was known to family and friends, was one of the foremost graphic artists of the early twentieth century. Famed for his pictorial maps, he was also known for book illustration, church murals, architecture, and lettering. His work influenced many graphic artists of his own day, and even modern cartographers and letterers pay homage to him.

But after his death in 1947 his name and work were all but forgotten. This happened partly because the ephemeral poster maps which had brought Max success were produced as publicity and not intended to be lasting artworks. Also, perhaps his work reminded people of the Depression, World War, and Empire at a time of hope for a better future. 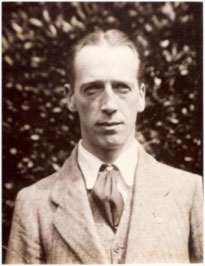 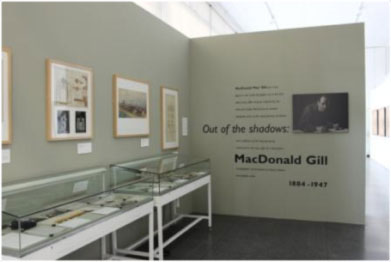 Recently, however, there has been a massive resurgence of interest in Max Gill’s work.  This was sparked by the Magnificent Maps exhibition at the British Library in 2010, and the University of Brighton’s show in 2011, Out of the Shadows: MacDonald Gill, which was accompanied by an international symposium.

In 2012 he was a key artist featured in the London Transport Museum’s Mind the Map exhibition, in early 2013 there was a small show at Kemistry in East London, later the same year Out of the Shadows came to the PM Gallery in West London, and in 2014 The Lettering Arts Centre at Snape Maltings hosted ‘MacDonald Gill: Maps to Memorials.  I’m sure Max would be pleased to know that his maps are popular once again.

A Personal Message from Caroline Walker

I never knew my great-uncle Max as he died some years before I was born, but I’d always been fascinated by his maps. My quest to find out more about him began in late 2006. Wishing to make a small booklet with a few photos of Max’s maps to give my brothers as a Christmas gift, I wanted to include a few biographical facts. But there was almost no information available either on the internet or in books. And so my journey began.

I have uncovered so much – both information and work – that I want to share my finds with the world, so I am writing a biography. Meanwhile, this website is a place where you can access some basic biographical information. You can also find events and publications relating to him and his work, and see some of his wide range of work in a gallery of pictures. And if anyone wants to contact me with a question or information then do email me on the link provided. 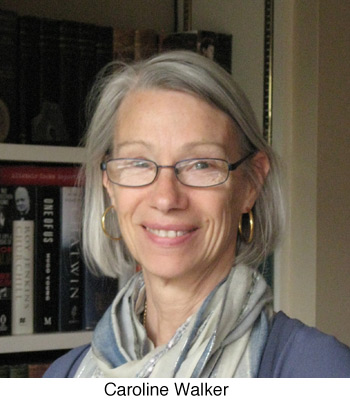